I start this chapter in the present time (2020) with the organisation which is, in my oppinion, very important for the future of , namely the . In 2011 three international federations decided to work together in the Kyokushin World Union (KWU), under the motto ''. (KWF - Kancho Loek Hollander), (IFK - Kancho Steve Arniel) and (KIKO - Kancho Hatsuo Royama). In 2015 the KWU and the (Kancho Kenji Midori), agreed to work together. 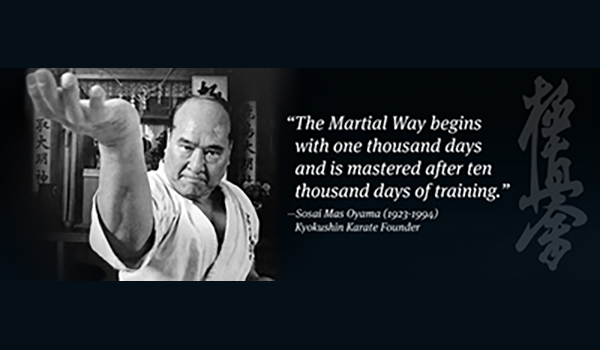 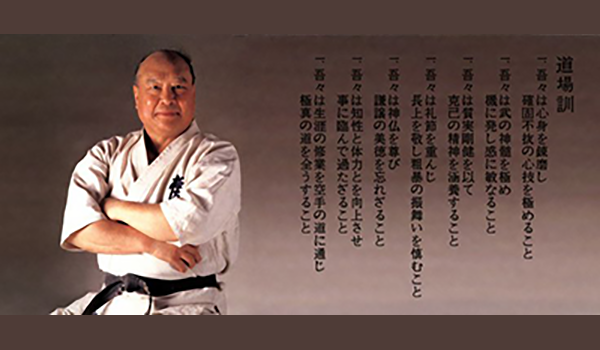 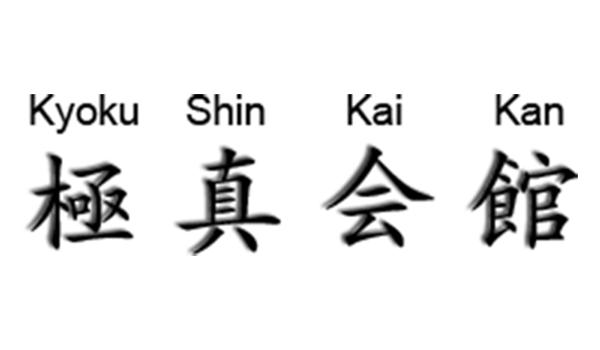 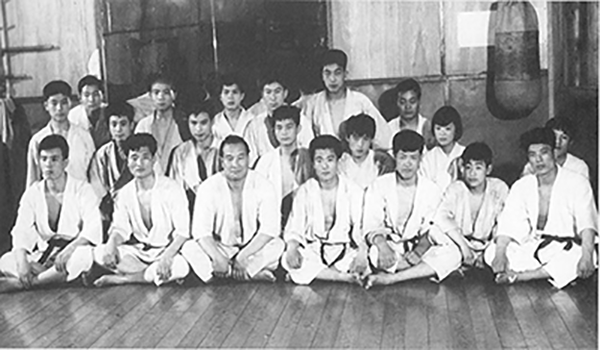 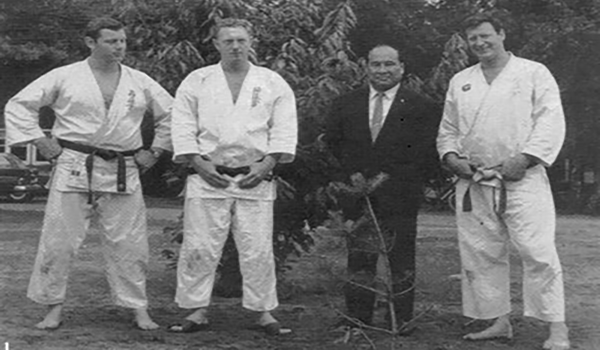 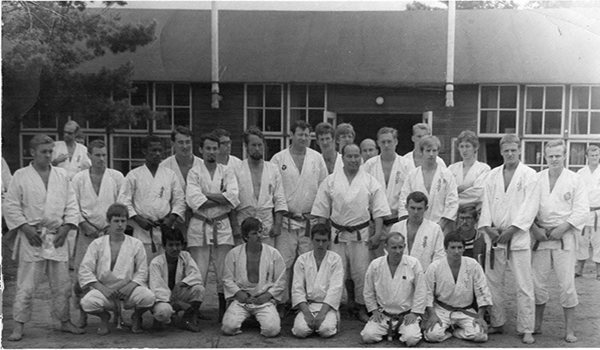 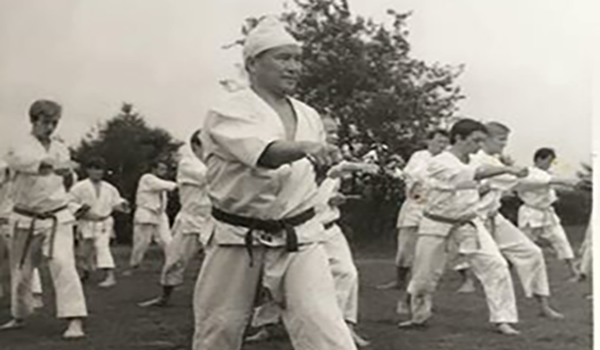 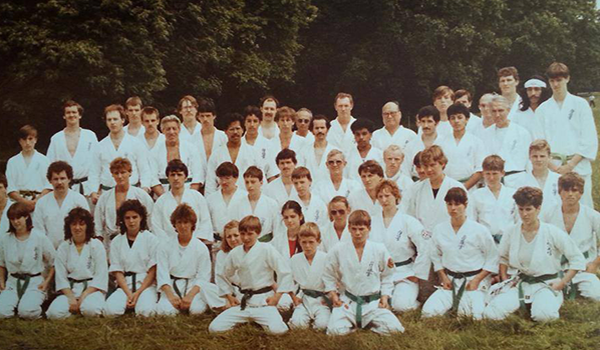 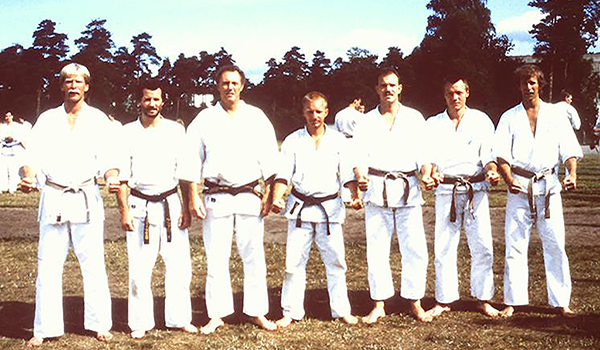 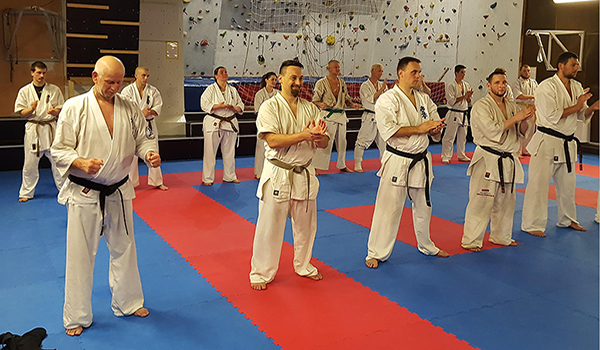 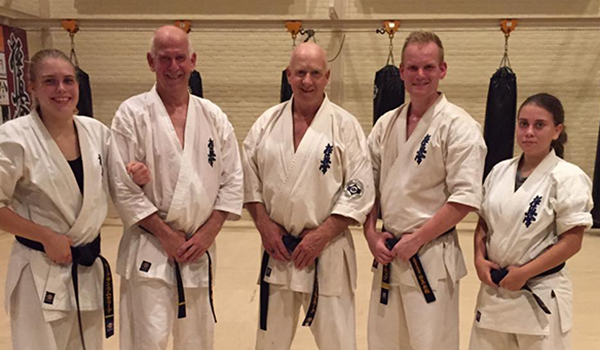 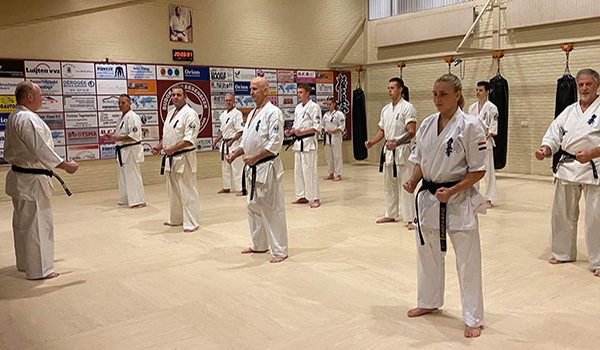 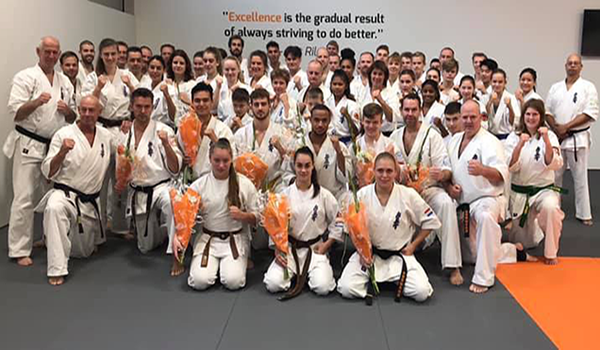 was officially founded by in 1964 and named the . At the end of my first active period of Kyokushin in 1992, the four Kancho's played an active role in the IKO-organisation of Mas Oyama. I don't know but it could just be possible that they all were in the same class togehter with . After the death of Sosai Mas Oyama in 1994, the IKO was continued under the lead of Kancho Shokei Matsui. In the years to come the 'four' Kancho's and a lot of other apprentices formed their own organisations. Nowerdays there are a lot of braches, but not all of them remained true to the codes of Sosai Mas Oyama. So when 'four' of the new branches want to work togeher again, I applaud this. in means 'work together', so this means that we should do this and stop to put our own interest at the first place.

I strongly support the goals of as they want to unite the international organizations of different schools and directions in one movement and revive and preserve the school of Sosai Mas Oyama, and conduct a unified . 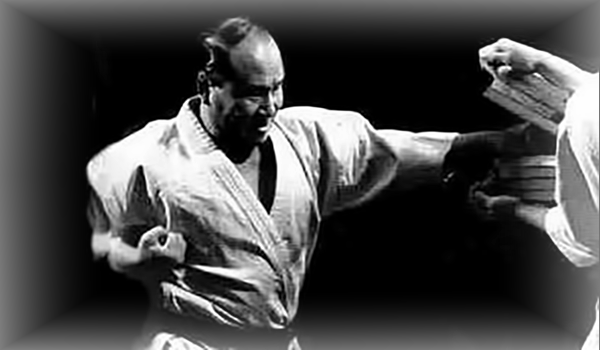 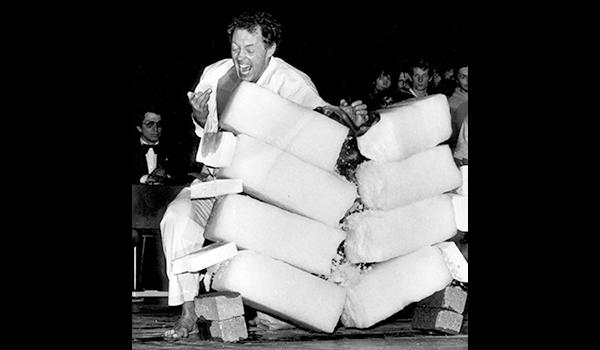 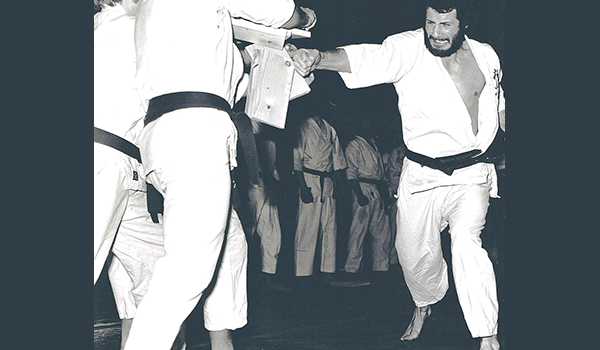 
Student of Loek Hollander and Dōjō Cho of Budokai Hontai 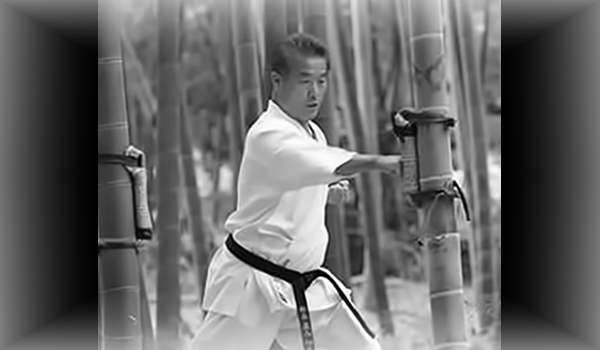 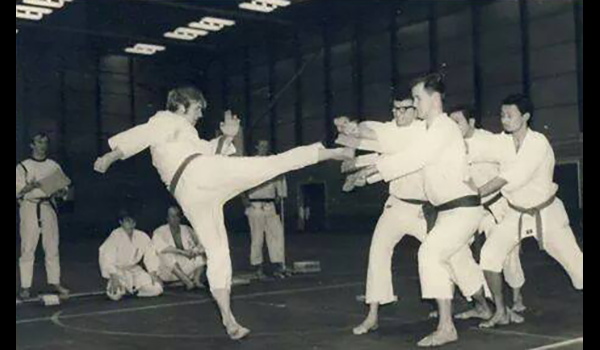 
Student of Loek Hollander and Dōjō Cho of Budokai Vleesenbeek 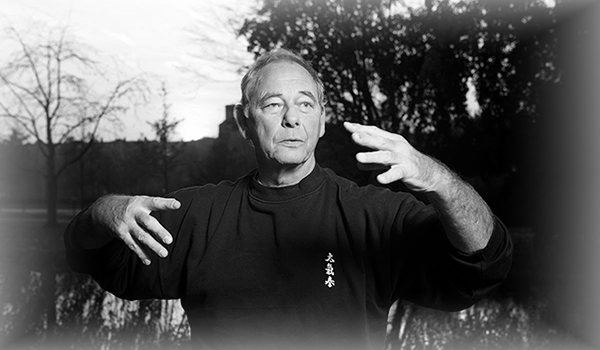