contains all the techniques, backgrounds and strategies needed for combat and are a succession of defense and attack techniques in different modes and movements in different directions. The number of movements and their order are accurately recorded. The balance between offensive and defensive techniques, the postures, direction and execution of the movements give each Kata its own specific character.

means fairly translated 'pattern or form' and literally translated 'way of doing things'. The Kanji for Kata Waza is composed of: (form of pattern), (cutting), (earth or soul) and (technique, skill or skill). Literally means ‘shape which cuts the ground’ and thus 'practice Kata'.

are poured in a particular pattern, also called the . For each Kata, the Embusen is fixed and should be followed precisely for a good control of the style. Japanese Kata start and end at or around the same point on the floor, (starting point), of the mostly small Dojo’s. Many of the original Okinawan versions have been modified to comply. In many Embusen movements are symmetrical and mirrored in the opposite direction.

The basic techniques in a Kata are both offensive and defensive, but each Kata always starts with a defense. Each technique is carried out in a Kata with maximum effort when implemented. If you defend weakly, you can lose a fight and if you attack weakly, you will never win the fight. In each Kata there are short rest points. Good breathing is essential not to get exhausted during intensive execution. Alertness and sharpness should manifest itself in both mental and physical components of the execution. The constant change of rhythm in Kata is closely related to the idea that different imaginary opponents from different directions, at different times and with different techniques attack the practitioner.

knows the (always improoving) principle. This means that the movements of Kata's must be practiced frequently and concentrated in order to become master of it. The attention to detail, which is necessary for a perfect execution of a Kata, stimulates self-discipline. Concentration, dedication and exercise ensure that a higher level of learning is achieved. A level in which a Kata is so integrated into the subconscious mind that a good performance of a Kata becomes a matter of course. This is called no spirit by Zen masters. What was once consciously trained, is now spontaneously implemented (from unconscious-incapacitated via consciously-incapacitated and consciously-competent to unconscious-competent). Performing a Kata is also a way to show respect to the origins and history of Kyokushin Karate and Martial Arts in general.

There are different types of Kata in Kyokushin Karate with different origins or different intentions. One is more graceful, the other can contain more speed changes, the next Kata can be especially powerful while in yet another Kata it is mainly about the way of breathing.

Technically, Kyokushin Karate is a circular style. This is unlike Shotokan Karate, what is seen as a linear style, but again closer to Goju-ryu Karate, that is more circular. Shotokan and Goju-ryu Karate were the two Karate styles that Mas Oyama learned before creating his own style. In the beginning he studied Shotokan Karate and after a few years he switched to Goju-ryu Karate, where he received his advanced education. This is reflected in the Kyokushin system, where the training of the first principles is similar at Shotokan Karate, but where gradually, the higher and further you develop, increasingly the circular techniques and strategies of Goju-ryu Karate are adapted. In addition, the influences and elements that Mas Oyama has implemented from other Budo styles, such as Judo, Wrestling, Boxing and Taiki-ken.

The Kata from the Kyokushin syllabus thus reflect the development, style and nature of Mas Oyama. He implemented the Kata's with a few modifications, to adapt the Kata to the Kyokushin system, with its own postures and techniques, where more emphasis is placed on effectiveness and strength. The Kata must therefore be intensely experienced, both graceful and effective, with different rhythms, fast and slow, to contain and radiate strength and suppleness.


The first Kata to be practiced in the Kyokushin system are mainly based on the Northern Kata of the Shuri-Te tradition, which Mas Oyama learned from Gichin Funakoshi sensei and has taken over from Shotokan Karate.


The later, more impressive Kata, known as the Southern Kata of the Naha-Te tradition, which Mas Oyama learned from So Nei Chu sensei and Gogen Yamaguchi sensei, are derived from Goju Ryu Karate.


Finally, Mas Oyama has developed a number of ‘own’ Kata for Kyokushin Karate, with a Naha-Te perspective and not traditional, not from Okinawa Karate or other Karate systems. 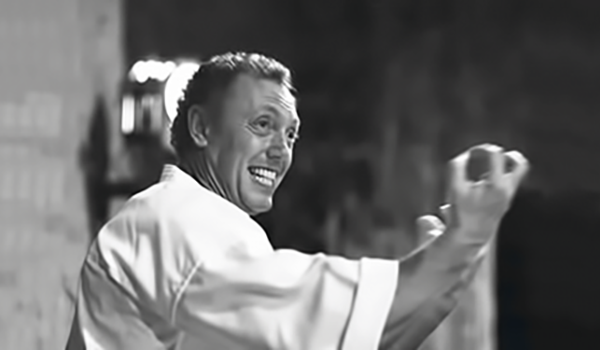 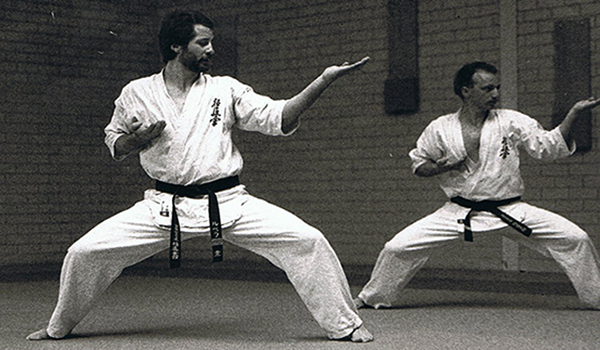 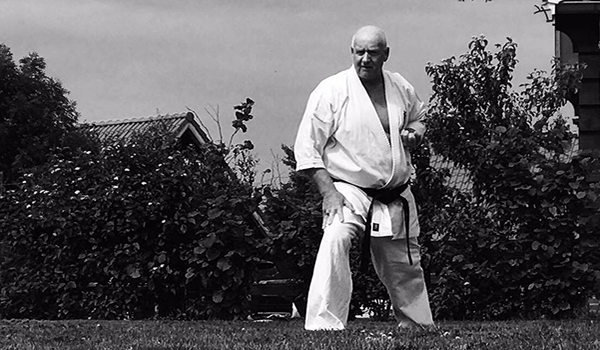 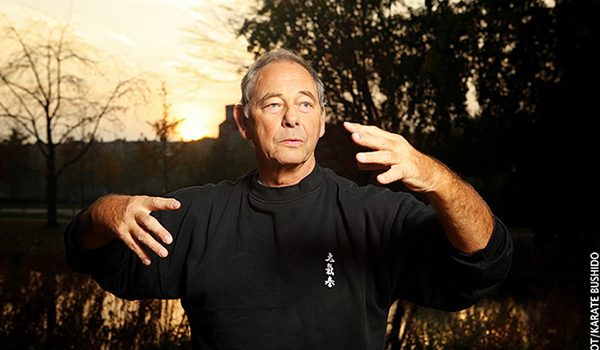 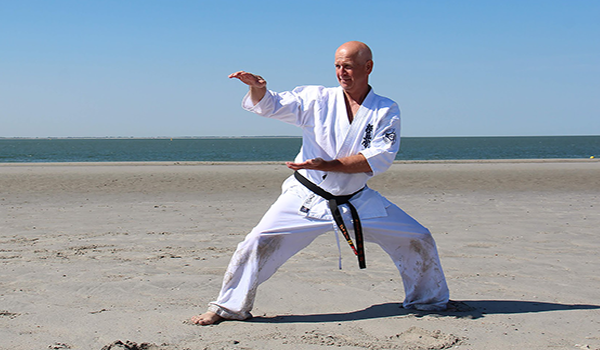 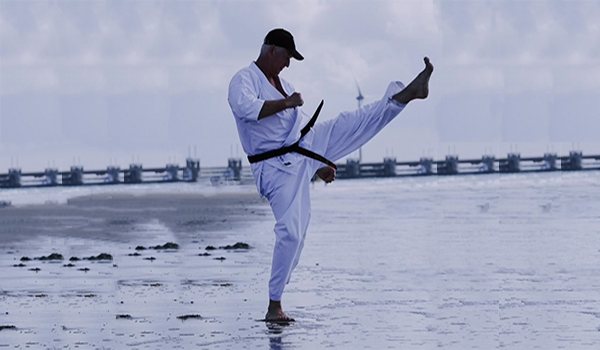 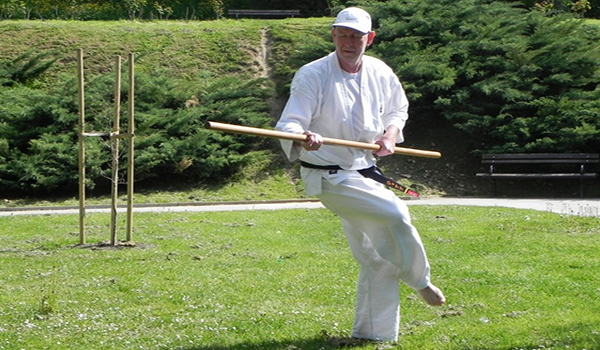 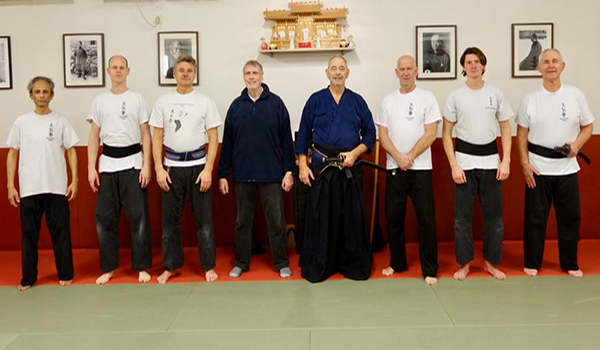 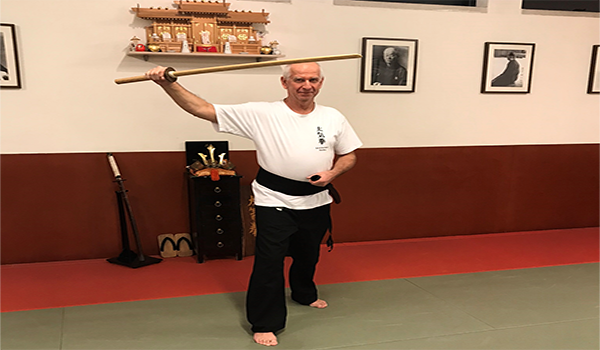