What's new on my Kyokushin pages? 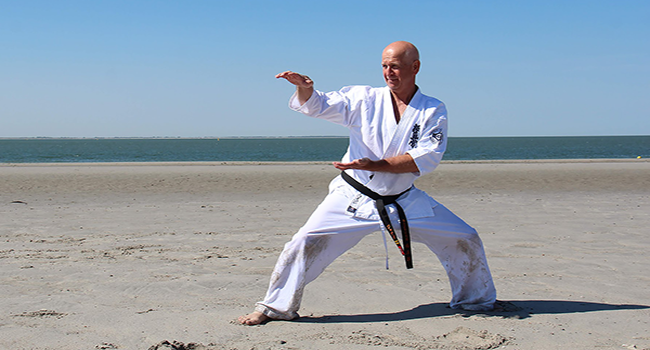 Started my Budo career late 70's in Kyokushin with . In 1984 I became (accepted student) of at , where i learned all the details of Kyokushin (). I had to stop in 1992. At that time it was organized under the umbrella of the ().

In my second and recent Budo-career (2016) I learned the new from of the (). It was also my first introduction with .

In this period I also became of at . teached me the new details of the .

The making of my personal website and in particular the Kyokushin pages is an on-going and time consuming activity. New items occur. Feedback, improvements and new insights need to be added.
Below a list of pages that where completed (may 2019). I'm currently translating de technical details to the KWF-format.

I. KIHON
Karate is a martial art from Japan. Therefore, we all use Japanese titles and terms in training. I extended the list with other BUDO terms in Budo Terminology, Kanji and Translation.

II. KATA'S
All the Kata's were analysed within the KWU (KIKO, KWF and IFK). In the added pdf-documents, the step-by-step instructions are Kyokushin-Kan style (Kancho Royama). The differences with other styles are written in the footnotes.

IV. HISTORY
This chapter is always under construction. I will focus on the beginning towards the current situation within the KWU. 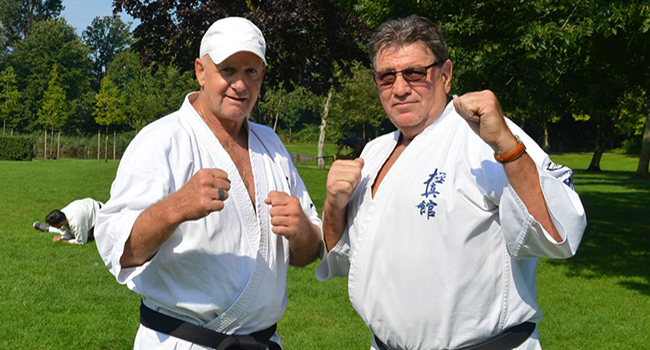 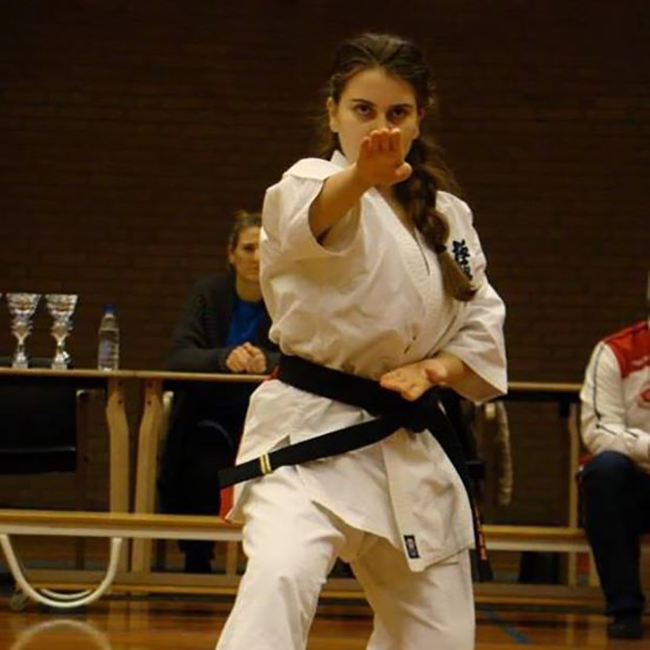 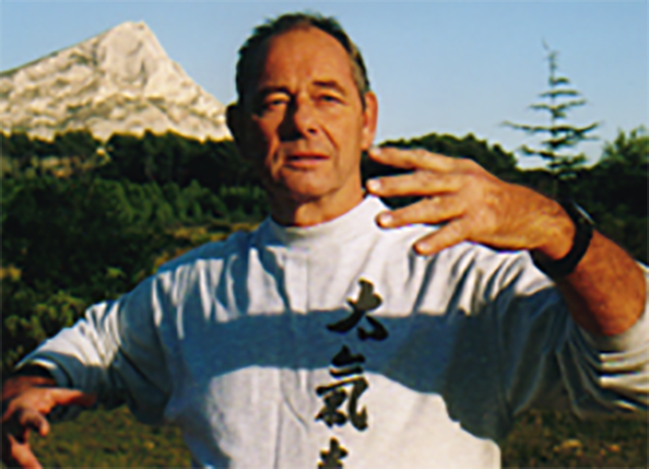 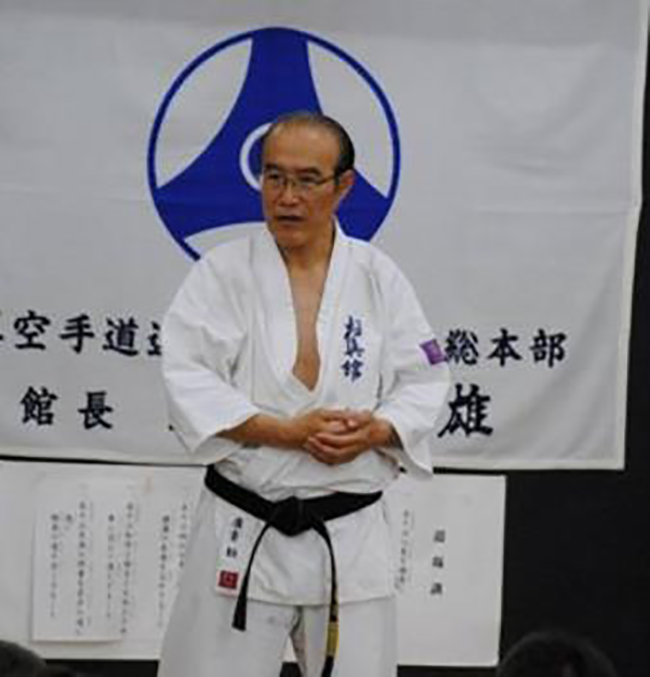 III. (Kyokushin-kan Fuku-Kancho) - founded Kyokushin-kan together with Kancho Royama Hatsuo with the intention of reviving Kyokushin Karate to the status that it held during Mas Oyama’s lifetime. As coach of the National Japan Team he introduced his fighters with Tai Ki Ken (2016). 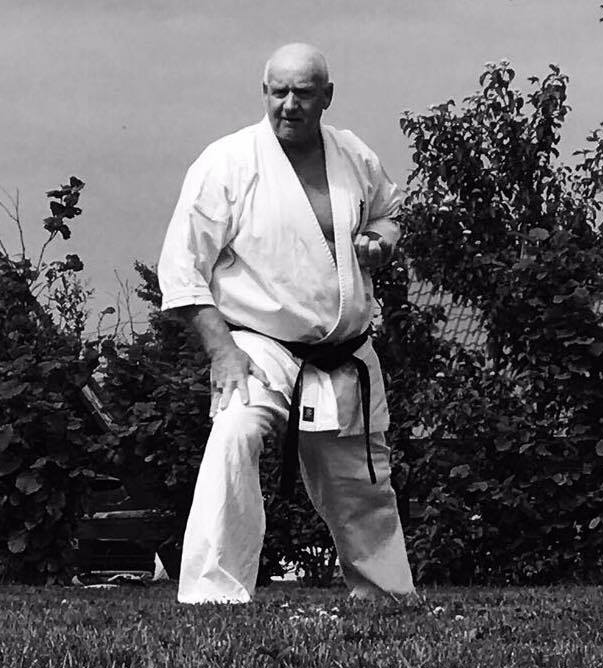 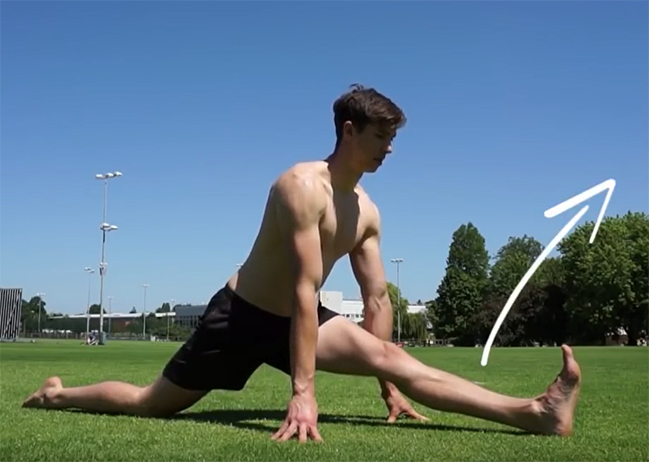 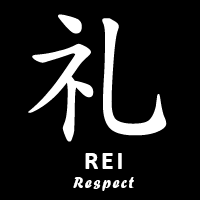 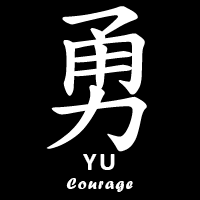 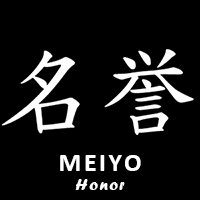 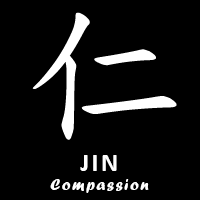